Join our partner school, Langara College, for an online, free, Animation Program Information Session, featuring Guest Speaker, Kevin Kyle from Bardel Entertainment. Learn how YOU can become the next sought-after artist for blockbuster movies, cartoons, video games and more! Fall 2020 intakes for Langara’s animation programs in the lower mainland are available.
This free virtual info session will be delivered online. A link to join the session will be sent to all registered guests. REGISTER NOW via the form below.
Date: Thursday May 28th
Time: 7:00pm – 7:30pm 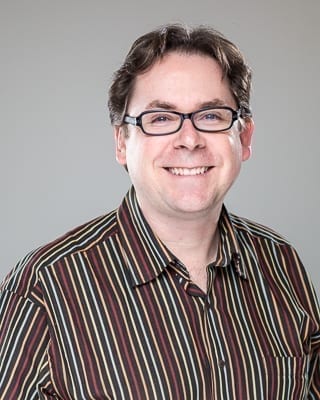 Graduating in 1992, Sean jumped right into animating and developing CD-Rom games for an independent video game company in Oakville, Ont.  In 1994 the attraction of the west coast and the burgeoning Vancouver animation industry led Sean to work at major pre-production houses in the Lower Mainland such as ‘Studio ‘B’ Productions’ and ‘Bardel Entertainment’ designing  on many television shows such as “The Magic School Bus”, and “Tales from the Cryptkeeper”.  In 1996 ‘Disney’ came to Vancouver and over the next 4 years Sean helped animate many feature-length projects including the award winning “Beauty and the Beast: The Enchanted Christmas”.

Always looking for a challenge and a chance to broaden his skills, Sean accepted a position as a computer graphic artist on the ‘NBA Live’ team at Electronic Arts Canada in Burnaby, BC.

In 2000, Sean started his teaching career, joining the ‘Centre for Digital Imaging and Sound’ as an instructor while working full-time in the industry.  In 2002, Sean was offered the full-time position of Animation department head at the ‘Center for Arts and Technology’ in Fredericton, New Brunswick and decided to make the journey back east with his family.

Sean is back in BC and has been with the Centre for Arts and Technology for over 11 years in the role of Department Head and full time instructor. 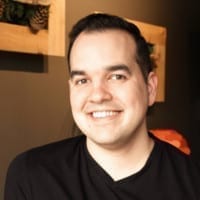 Kevin has worked as a CG animator for over a decade in Vancouver, BC at studios such as Rainmaker Entertainment and Bardel Entertainment, as well as having done several freelance projects. Kevin has worked on productions such as Max Steel: Monstrous Alliance, Nickelodeon’s Monsters vs. Aliens, Kahlil Gibran’s The Prophet, Veggie Tales in the House, the Emmy award winning King Julian and the Emmy nominated The Dragon Prince. Kevin is currently an animation director on the 44 Cats animated series and co-studio manager of Bardel’s Kelowna studio.