Digital Film students have been busy learning all about music videos, by producing TWO of them for local Rock Creek band ‘Ripped’. 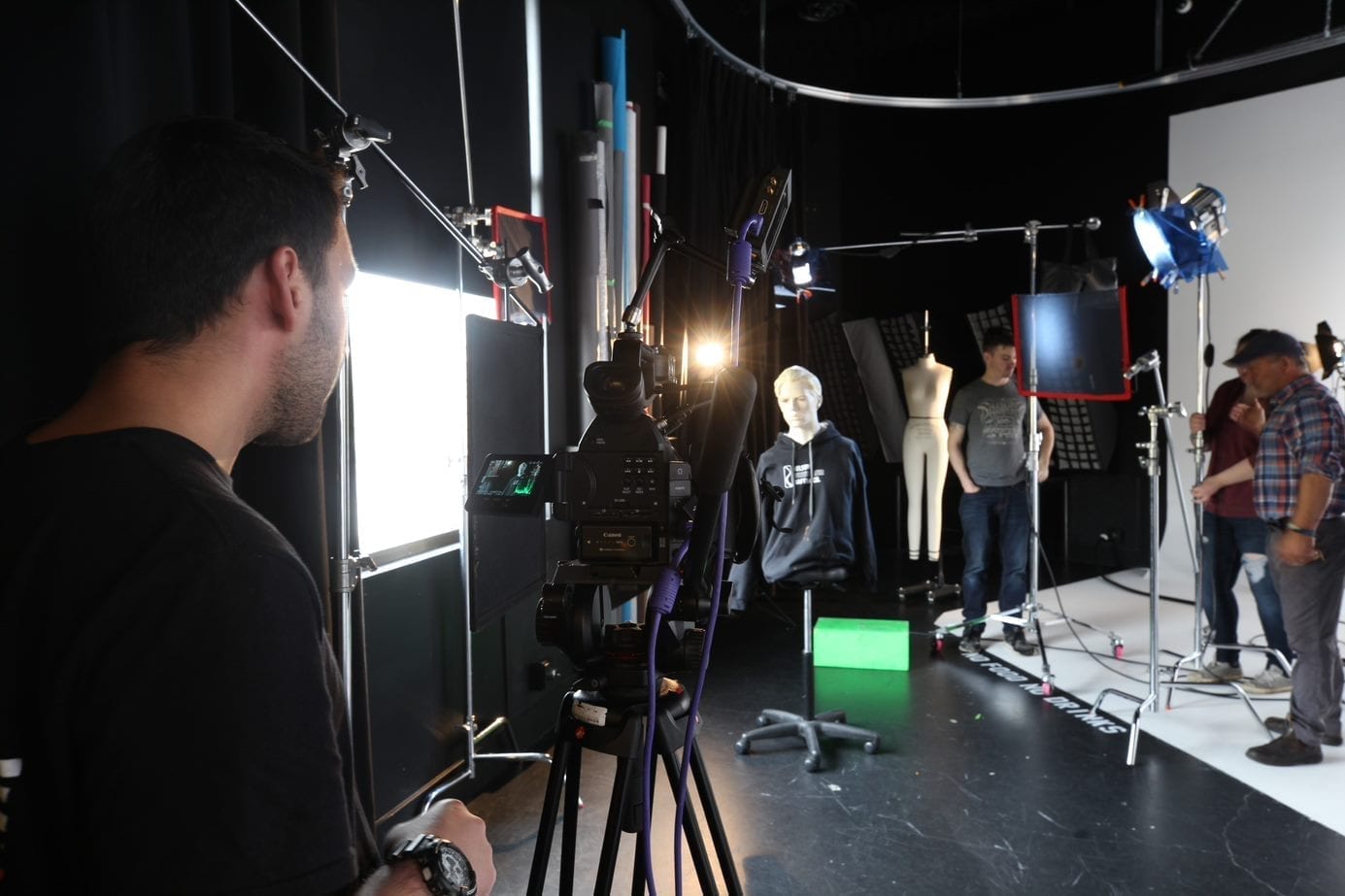 There’s nothing we love more than a ‘live’ project at Centre for Arts and Technology, so when ex-Toronto band Ripped – now hailing from Rock Creek, BC – contacted our Digital Film department asking about whether or not we could create a music video for them, you can bet we leaped on the concept. Music videos are part of the Digital Motion 3311 course, led by Digital Filmmaking Department Head Victor Poirer. “I was looking for band students could work with, when out of the blue I was contacted by Iain Caroll from Ripped, who were looking for exactly that sort of collaboration,” says Poirier. “It was Syncro-tonius!”

“We searched online for Kelowna film school and found CAT Okanagan and contacted Victor,” says Carroll, who has been pleased with the process. “We got to meet great creative people who helped bring new ideas for our music and videos. It was really nice to see an outside perspective on our music and have input to the marketing and presentation. I was also extremely impressed by their knowledge of filming and the technical aspects (which I found essential to the projects).” “It worked out really well. One of their songs is coming onto the radio soon, so it was perfect timing!” says Sean Dewell, student producer on the ‘Jaded’ video. “So far we’ve been focusing on corporate, interview and narrative film so far, so moving into something that is more of an art piece, something that is only about creating the right vibe for the song, was interesting and challenging. It’s something I would definitely like to do again.”

“We gave them a lot of creative freedom!” agrees Iain. “The video for ‘Make it Happen’ had an idea and treatment, which they added to and changed a bit – always making sure we were in agreement. The video for “Jaded” was created entirely by the students with a little bit of direction. We discussed it together and brainstormed some potentials. We then left the students with the final decisions on the storyline.” “This was our first real location shoot, and the challenge was actually finding the right location,” recalls Dewell. “We wanted an arid desert feeling, and right now everything is super green and lush. So trying to find one that was appropriate, that we could use (and that was free!) was the hard part!

‘Make It Happen’ was filmed in Rock Creek in the band’s house, which had a cool dome that was really visually interesting to use. The first part of ‘Jaded’ was filmed in the same place, but the second part was filmed in three separate locations; Wyndham Crescent in Glenmore; Grainger Trail on Knox Mountain, and a bridge over what used to be a CP Trail in Penticton.”

So what did the students learn from working in this new (to them) medium?

“Quite a bit to be honest!’ admits Sean. ‘It was interesting to NOT be doing audio while filming, but you still need to be to link up your shots to the song. It’s an interesting, alternative way of approaching things. You have to be pretty precise to get this to work. Also, all the additional shots need to fit the tone of the song perfectly – otherwise they feel out of place.”

Shooting music videos not-with-standing, what does Dewey find best about CAT Digital Film Making  Program so far? “I guess the big thing is learning and trying all these different aspects of the industry. I get to try everything and see what I like and don’t like,” says Sean. “It is also important to work with other departments in the school, and see what different types of collaborations we can do. We haven’t done too much yet, but I’m really looking forward to it.”

Alternately, what did Ripped find best about working with CAT’s Digital Filmmaking students?

“I was pleasantly surprised about how easy they were to get along with!” says Caroll. “I expected a bit of attitude, but there was none. I also was impressed by how they found it important to make us (RIPPED) happy with the project. They listened well and communicated like professionals.

These bunches of students (both teams) were great to work with and we have had great JOY making these videos. We would love to work with them again on future projects and I would also like them to use us for future references.” 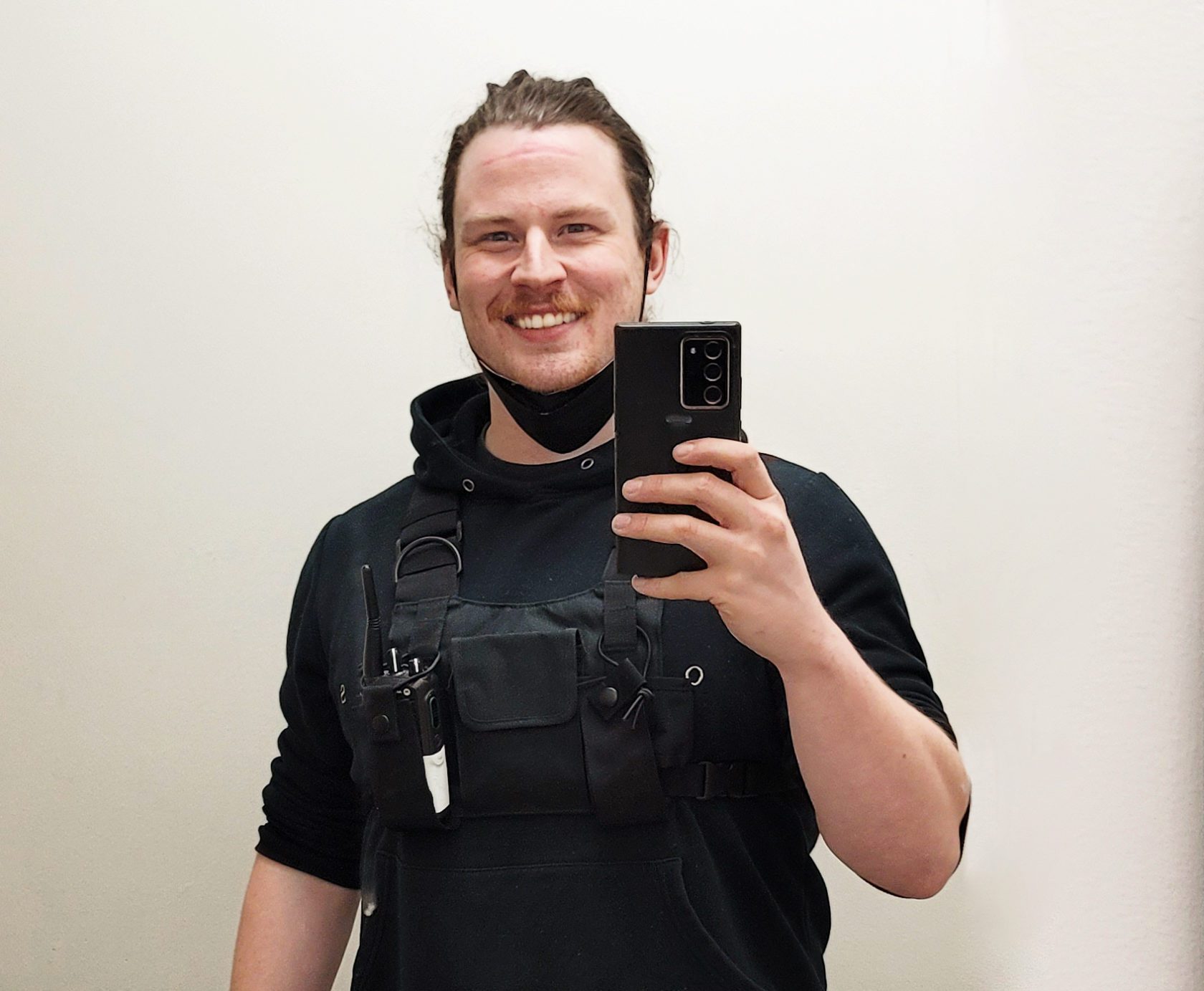 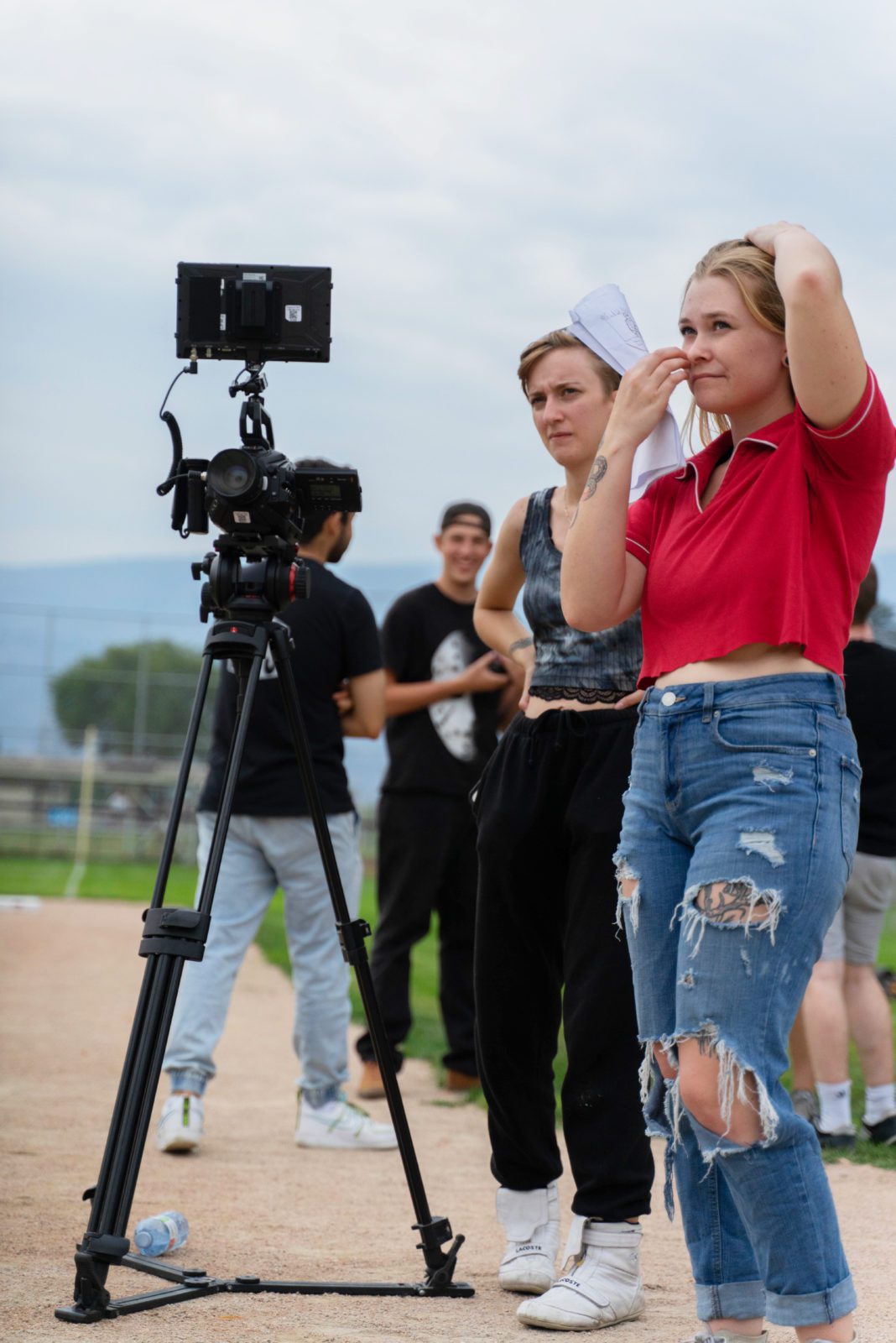 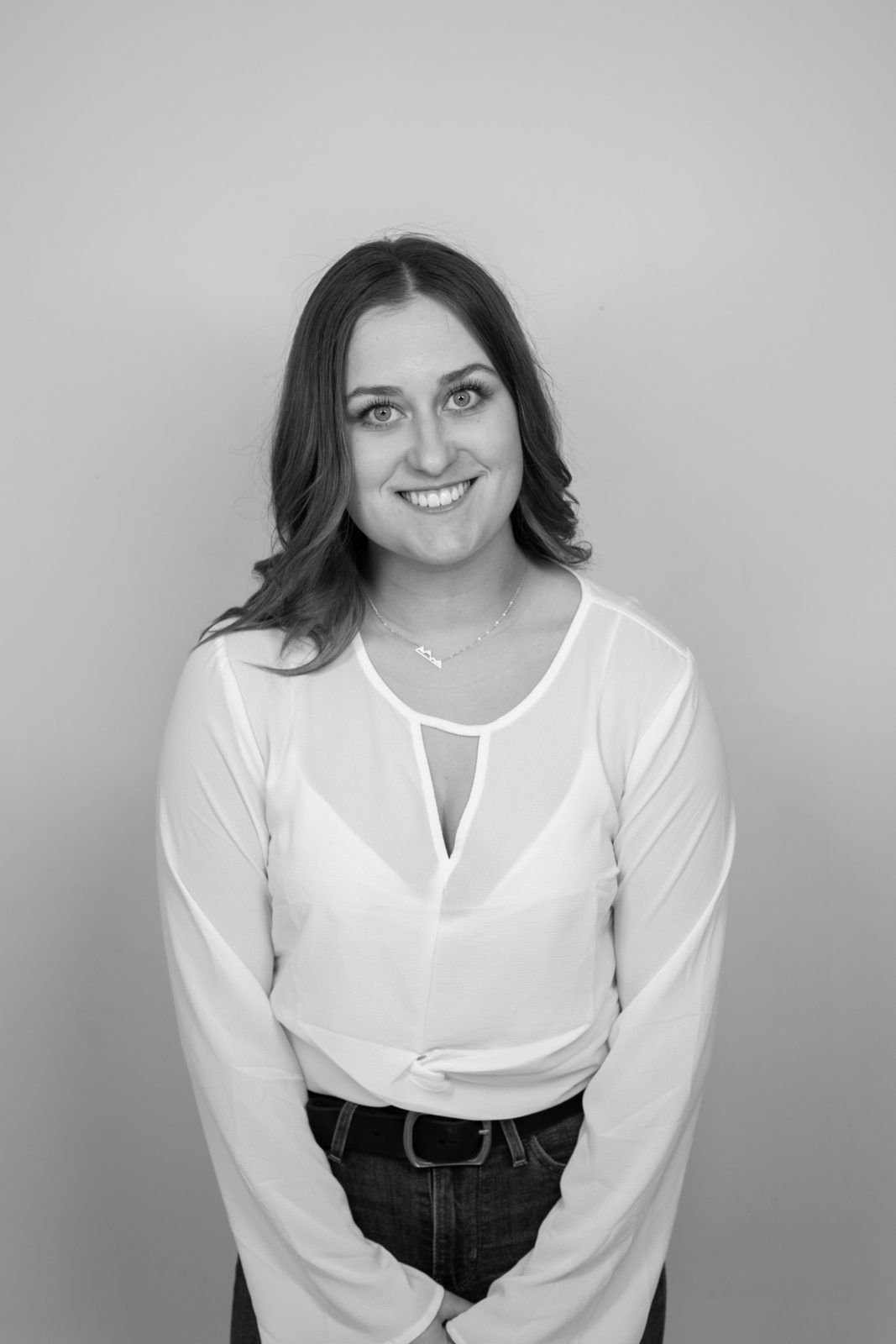 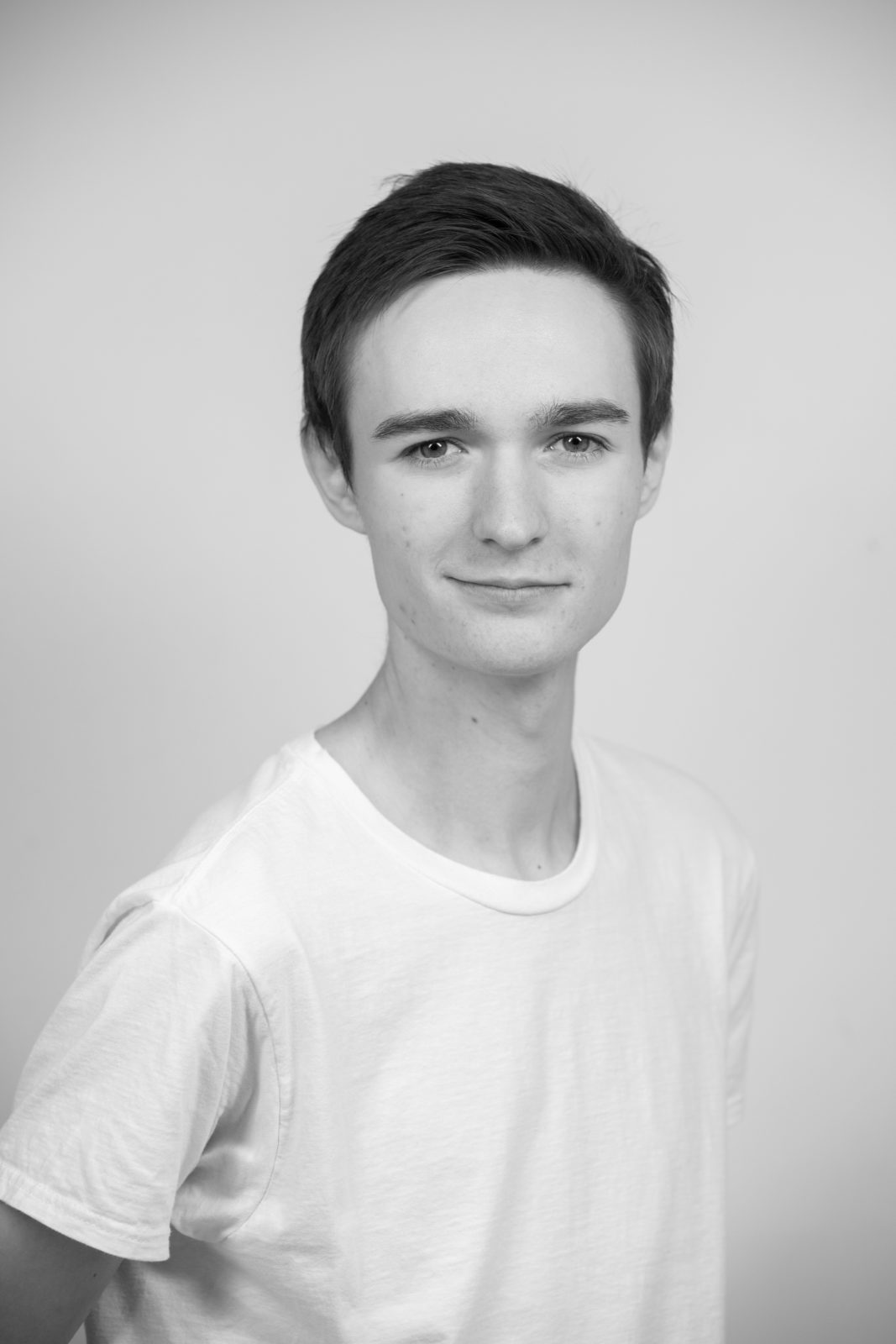 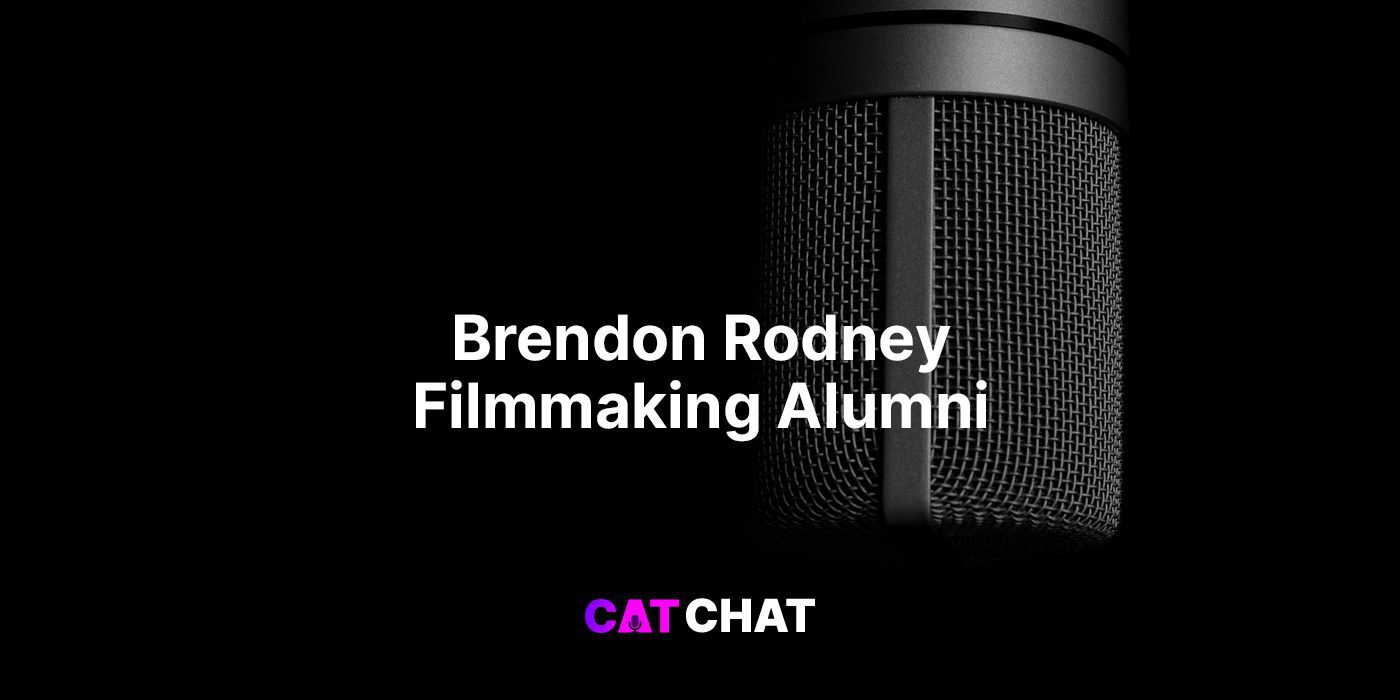