“In late October 2007 I was biking to my nowhere job and I had an epiphany. Although I had a BA under my belt, I was going nowhere in my professional life. In fact, I was a call centre agent. I knew something had to change, and after looking at the economy and what jobs would best suit me I decided I would become a computer network administrator. I checked out several colleges that offered networking programs, but I knew as soon as I spoke with the staff at Centre for Arts and Technology that I had found the school I wanted.

In spite of the fact that I was almost 40 years old and had little computer experience, the networking instructors took the time necessary to ensure that I understood all the subjects and was keeping up with the class. They also made certain I didn’t feel out of place amongst the 20-something’s that made up the vast majority of the student body. After I graduated I was able to quickly find work, in spite of the recession that we were in. I would highly recommend the networking course offered by Centre of Arts and Technology. I now feel as though my career is definitely on track!” 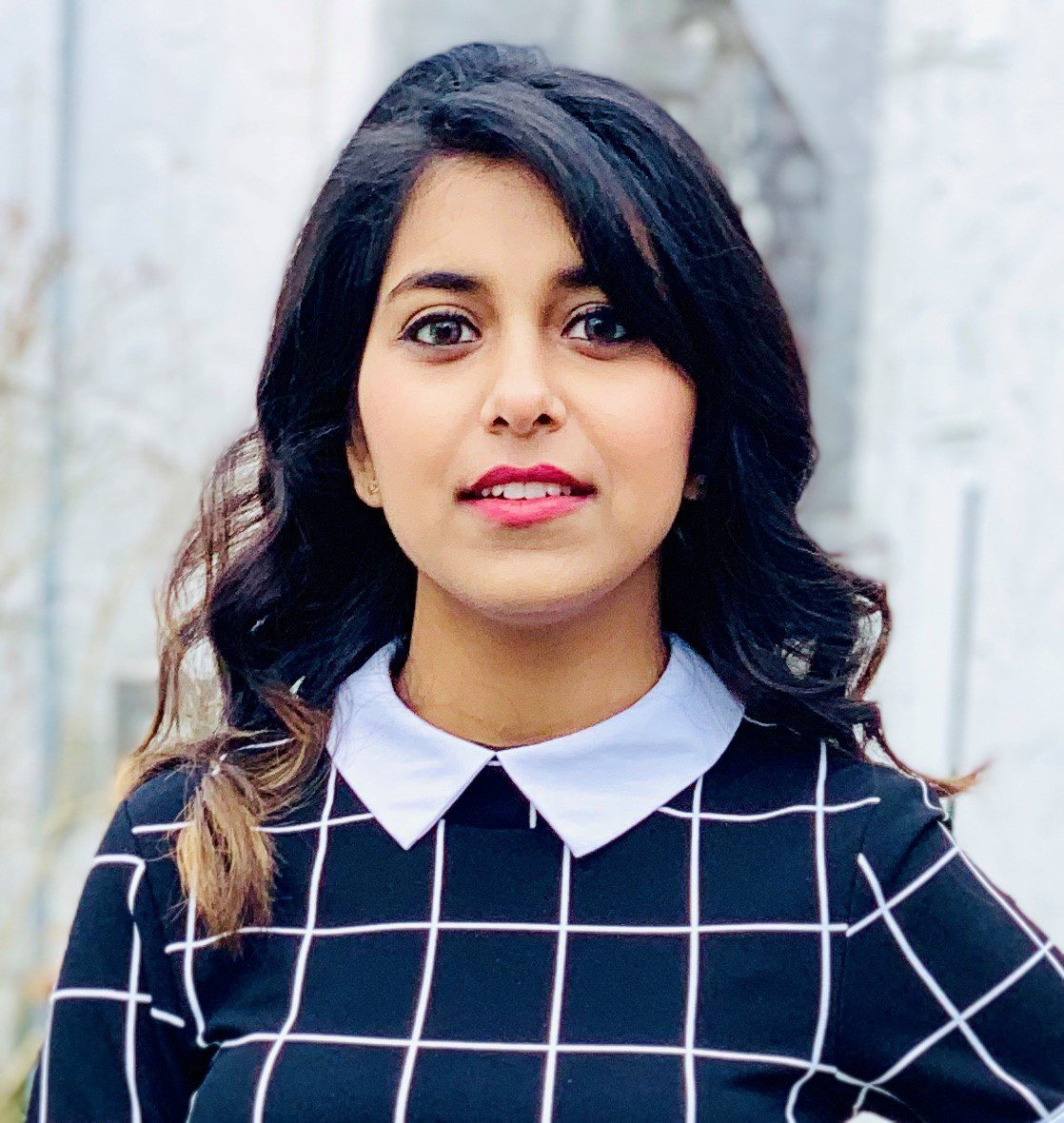 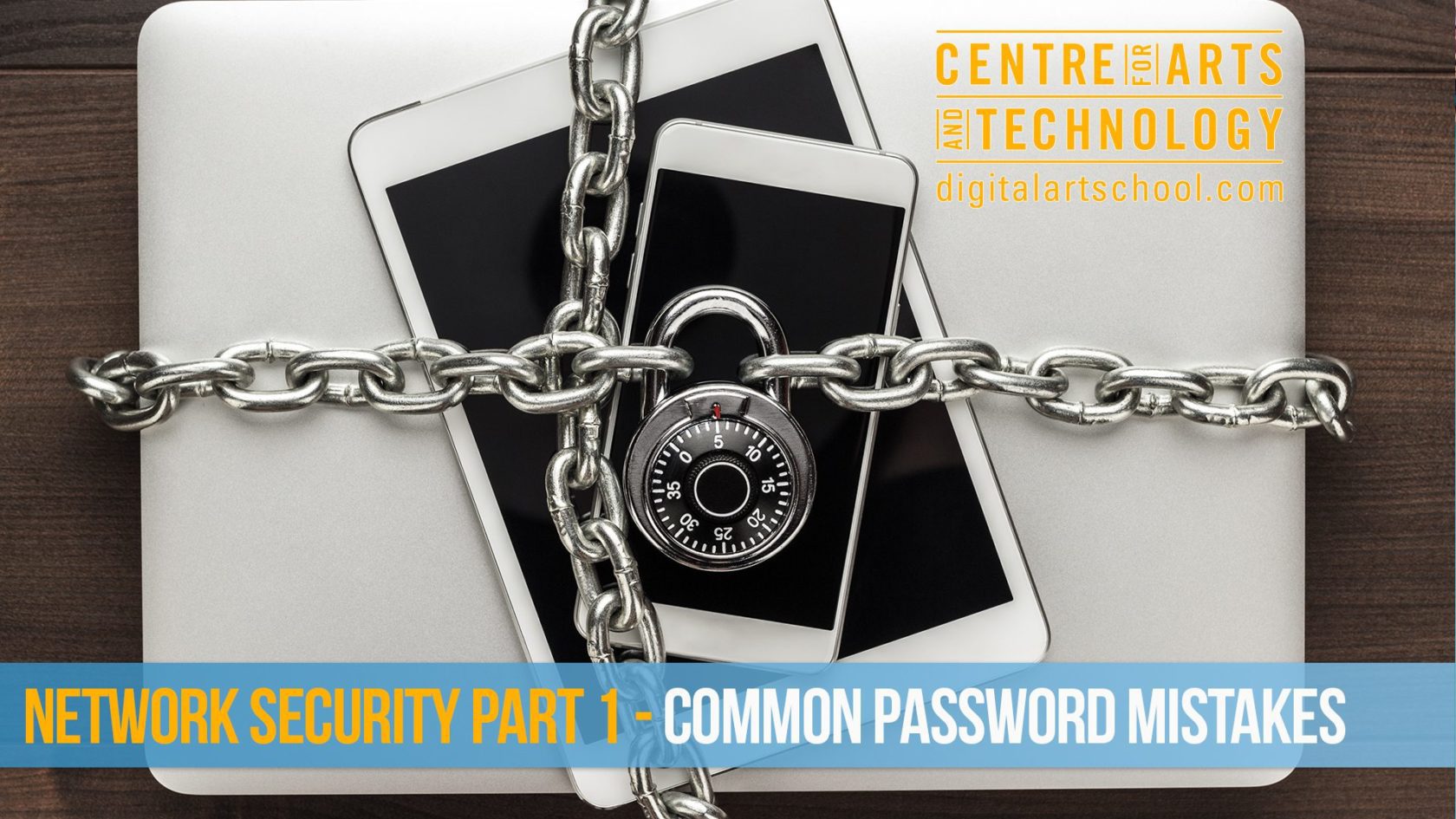 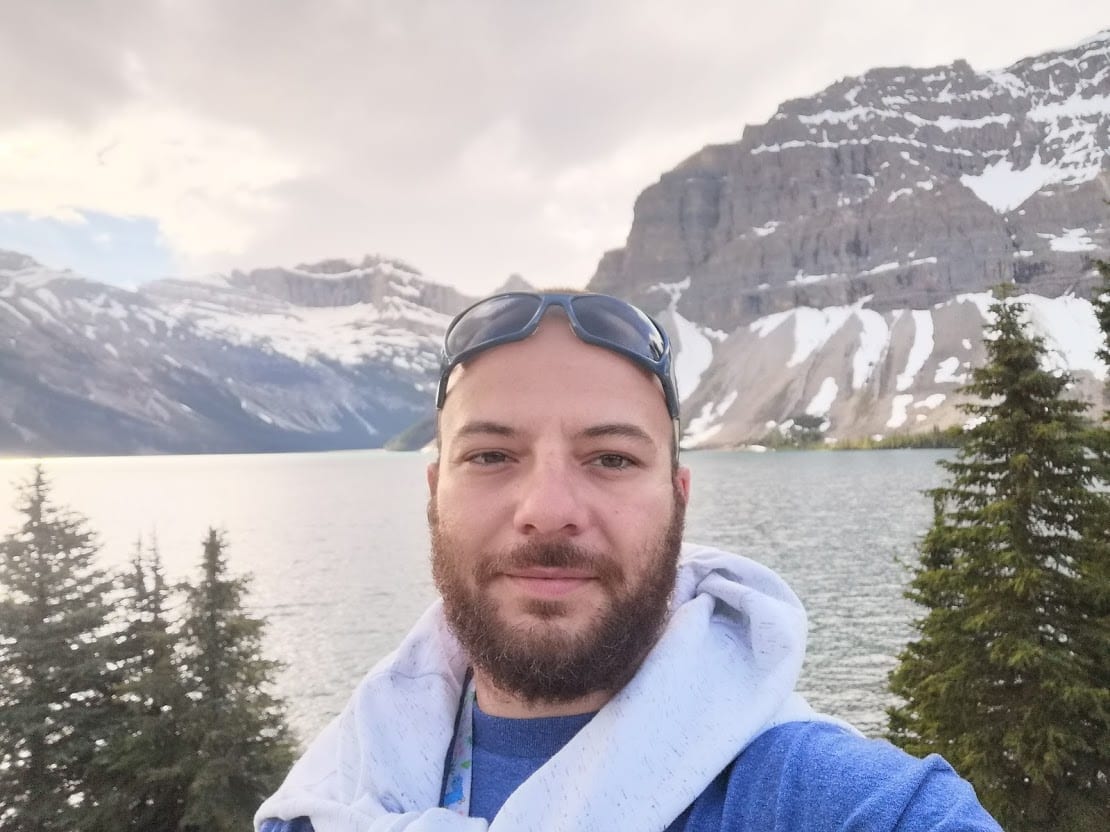 After working around the globe, we are super-happy that instructor Asen Georigiev has found a home in CAT’s Network Security…

Meet John Vu – Director of Information Technology for the Open Door Group in Vancouver, as well as lead instructor…

Welcome everyone to our 2019 grad exhibition show, we are excited to showcase this new batch of students moving forward…

OK. Hands up how many of you have a password that combines your cat’s name with your birthday. Just me…

Life in Network Security course at Center for Arts and Technology

Deborah Lampitt-McConachie interviews Alumni Adam Marton Beke, as they discus Life at CAT, Network Administrative Security, and what he’s up…

Old School, New School How times change. Network Security Specialist instructor Fred Brown has been in the computer business for…