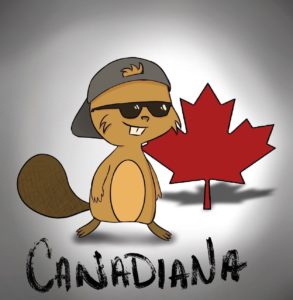 Born in April, 1997 Dana Murray has always aspired to be a musician. Even as a child, Dana wrote music, only he was humming it in his head as he went about his day. It wasn’t until VELD music festival 2016, when he got the chance to see Martin Garrix perform on the main stage, that he decided to pursue electronic music as a profession. Focusing his efforts on House and Future Bass genres where he believes his unique style will have the most impact. Making a living from his passion comes as first to many but second to Dana. Instead focusing his attention on impacting at least one person with his music. To quote his words “there’s nothing else in the world that could make my time more worth it.